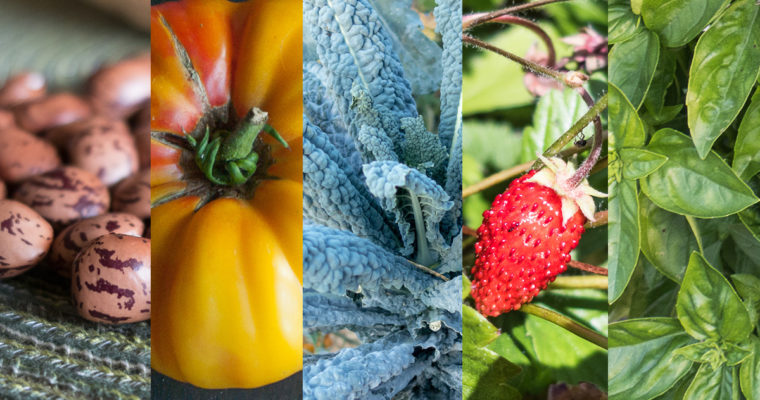 5 Plants to Get the Most Gardening Bang for your Buck

In my last post, I talked about the benefits of gardening that help outweigh the expense. Gardening takes time as well as money, in the form of equipment, soil amendments, fertilizer, and water. One of the ways I noted that makes gardening worth it anyway […] 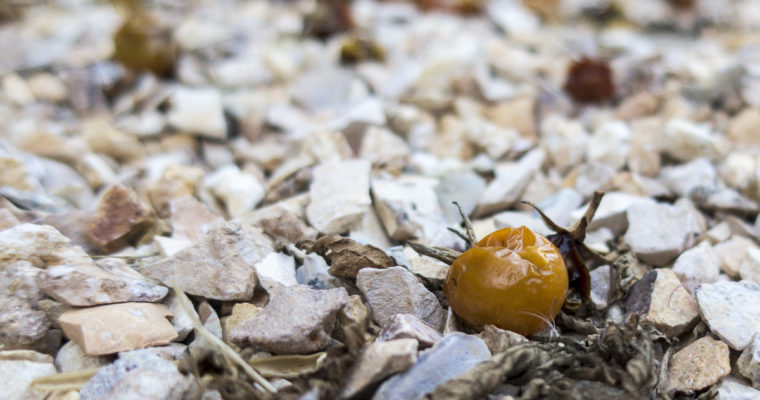 Waste in the Garden

Garden waste is unavoidable, but there are ways to reduce it through better planning and understanding of both your consumption and the plants you grow. I am not a farmer. My yield in the garden does not determine whether my family eats or not–we don’t […] 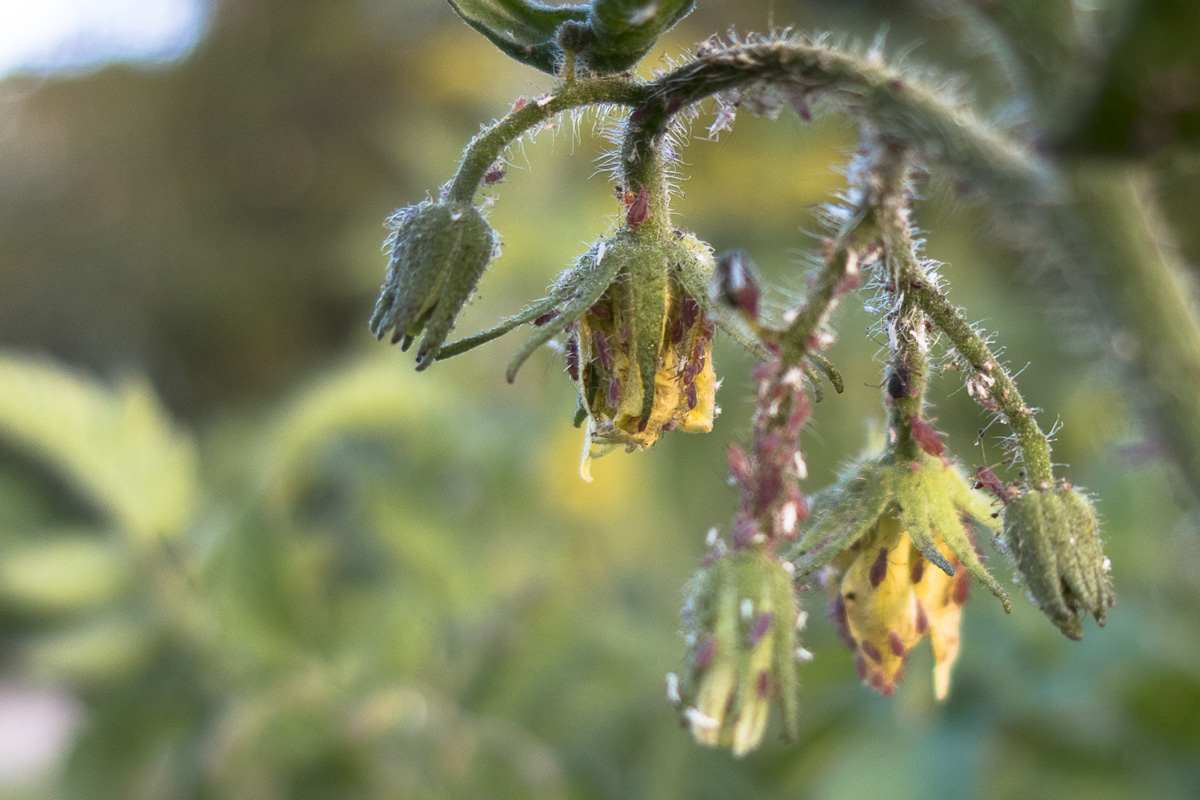 One of the things that makes gardening in the San Francisco Bay Area so amazing is the lack of a “true” winter. In most areas, we don’t get those deep freezes that kill so many vegetables–and all those nasty bugs. This temperate climate lets many invasive pests survive the winter and breed. One nasty bugaboo that haunted my dreams in my first few years gardening here were aphids. They were gross-looking. (See image above) They were sticky and hard to get off my plants. They liked all the same plants as I did, like kale and tomatoes. They teamed up with the ants to make it even harder to get rid of them. Jerks! I tried all the recommended remedies: Then, when I thought I would go nuts and give up gardening forever just avoid seeing the throngs of grody little bastards, I realized a few things: What I realized was going on in my little ecosystem, is that some plants (mainly broccoli and kale) were taking the brunt of the infestation, and other brassicas would be left pretty much untouched. So my short-lived broccoli was covered in aphids, but my long-lasting nearby kale was doing just fine. The broccoli was acting as a trap crop, bait for the bugs, and keeping my other plants safe. Some people actually plant some variety specifically for this purpose, but I’ve found that just accepting the loss of one or two out of every brassica crop makes my gardening a lot less stressful. As for the tomatoes, the aphids do attack, and the plants can start looking kind of ragged, but the fruit production is just as good as the plants that are mostly untouched. I wonder if the same thing that causes dry-farmed tomatoes to be so tasty, namely stress, is a factor. A stressed tomato plant is a good thing: these horrendous sap-drinking beasts might be doing my caprese salad a favor in regards to flavor! My tomatoes also seem to be attractive to ladybugs in a way the brassicas just aren’t. The adults find it romantic:

…and the kids like to take a nap in a tomato-leaf hammock after a snack: 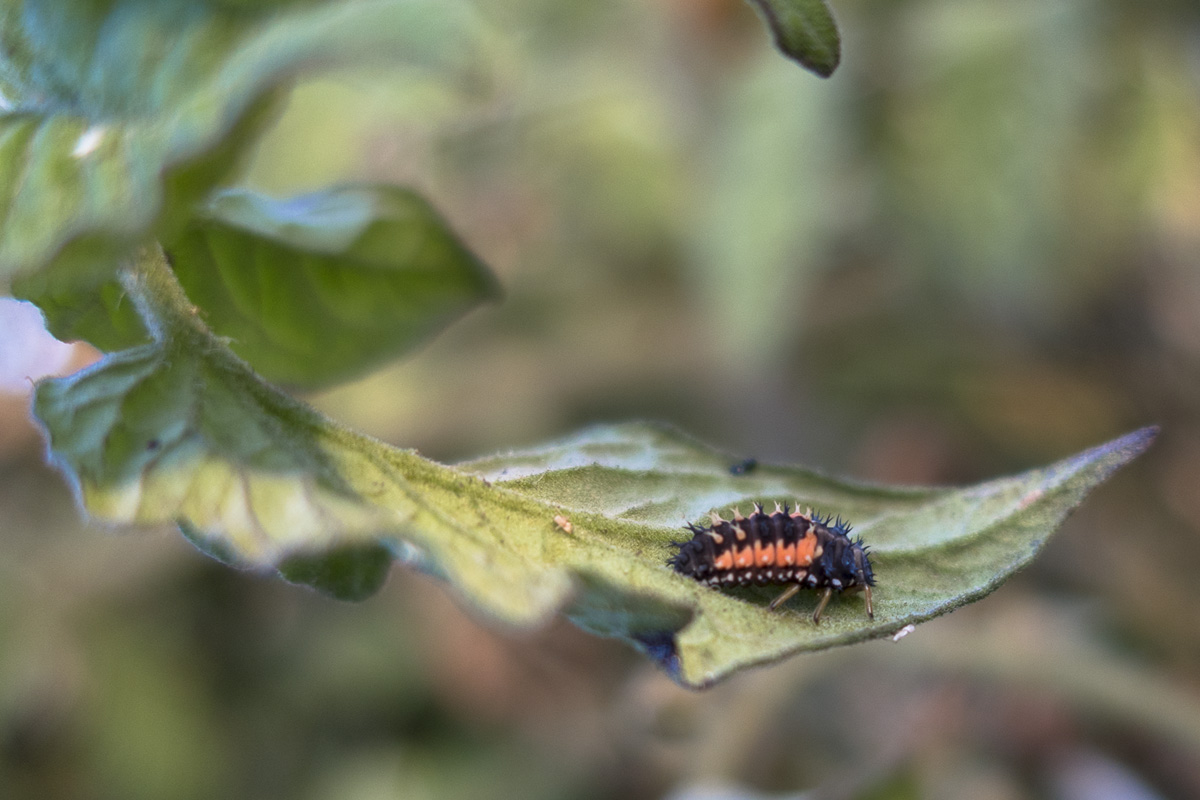 I will say that the one thing I still haven’t solved in regards to aphids is a better way to get them off the underside of kale leaves than scraping them off with my fingers (*shudder*). I guess that helps “massage” the kale, though, right?
Pests
-
by Michelle Woodruff
-
0 Comments 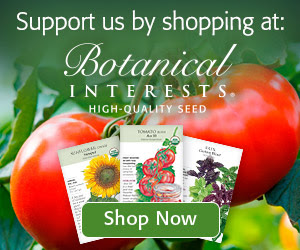 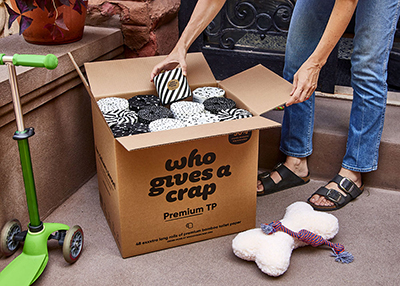 The sour plums I put up last year, along with rock

Pink amaryllis blooming in time for Christmas. Can

Did you know that artichoke seeds could fly? #til

Glass Gem corn I harvested in 2019. The internet i